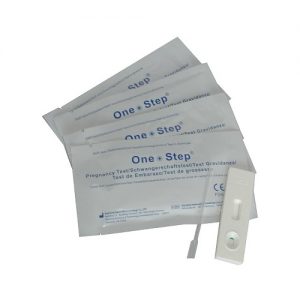 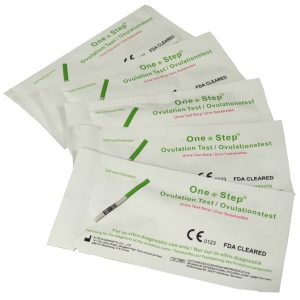 Great price, prompt delivery. Excellent all round, thanks so much. 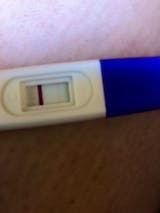